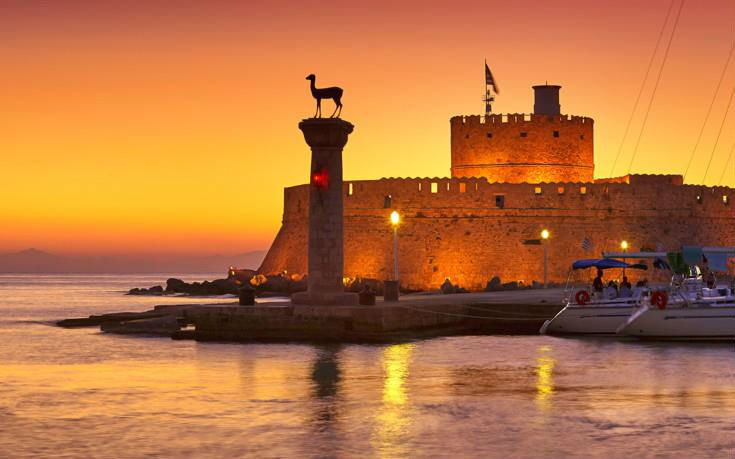 Rhodes Island is located at the crossroads of two major sea routes the Mediterranean between the Aegean Sea and the Middle East coast, as well as, Cyprus and Egypt. Geographically located at the meeting point of three continents, many have tried to conquer it over the years.

Throughout its long history the different civilazations who settled here left their mark in all aspects of the Island’s culture: art, history, language and architecture.
Its strategic position was advantageous to the Island as it brought great wealth and made Rhodes town one of the leading cities of the ancient Greek world.

Rhodes is the largest island in the Dodecanese. The capital city located at the northern tip, is the capital of the Prefecture with the Medieval Town in its centre.

Historically, Rhodes was world famous for the Collosos of Rhodes, one of the Seven Wonders of the Ancient World.
In 1988, the Medieval Old Town of the City of Rhodes has been declared a World Heritage Site. Today, it is one of the most popular tourist destinations in Europe.

Rhodes Old Town
As you enter one of the largest medieval towns in Europe, it soon becomes obvious that the Old Town of Rhodes is a rich blend of different cultures and civilizations. Visitors have the rare opportunity to stroll within medieval walls and explore 24 centuries of history!

The Grand Master’s Palace is certainly the highlight of the Old Town, don’t miss it.

The Palace, originally a Byzantine fortress built at the end of the 7th century AD. It was converted in the early 14th century by the Knights of Saint John into the residence of the Grand Master of the order and the administrative headquarters of their state. Now it has been converted into an amazing museum 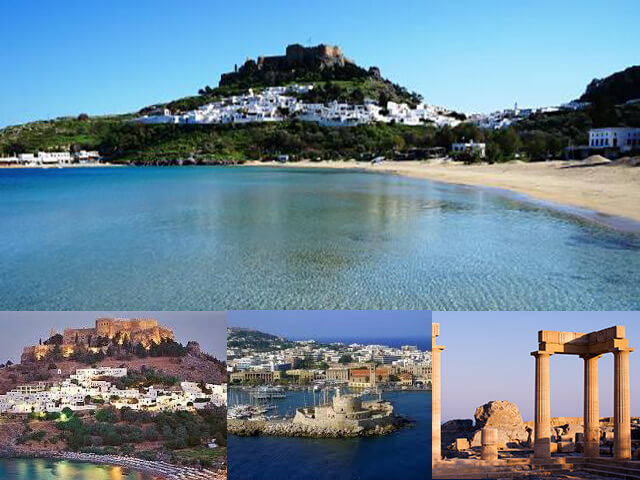 Rhodes Car Rentals Car hire rodos
By getting a car rental in rhodes island of greece, you can travel across this beautiful islands and mainland as per your own schedule.

There are so many sights to see along the  island beyond the stretches of beaches, the luxury hotels and the great restaurants that travel agencies are quick to market. Certainly Rhodes has all these, but the island has much, much more to offer holiday-goers.

You will need a car to enjoy all that Rhodes has to offer. Of course you can drive your own car all across Europe to the island, but that would not be a practical thing to do, unless you are staying in Rhodes for some considerable length of time.

If you drive your own car, it will take you at least three days to get to the island, and you will need a fat wad of cash to spend on petrol and ferry costs. It is definitely inconvenient, is it not? For the sake of practicality, your best option is to get a hire car in Rhodes. 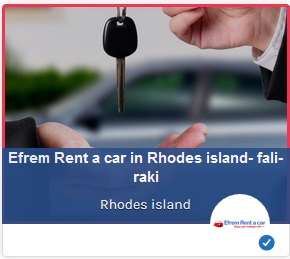 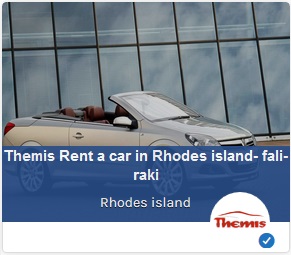